A Season for Empowerment!

All performances, unless otherwise noted, are presented onstage at
North Coast Repertory Theatre 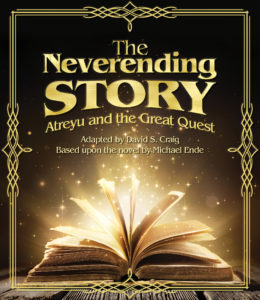 The Neverending Story (Atreyu and the Great Quest)

Adapted by David S. Craig
Based upon the novel by Michael Ende

Told with all the thrills of a classic adventure, the story begins with Bastian, a lonely boy, who stumbles into a curious bookshop where he discovers a curious book—The Neverending Story. Bastian hides in the attic of his school and begins to read, and a huge adventure surges into life. Fantastica, a land of stories, is being destroyed by the Nothing. The Childlike Empress has chosen Atreyu, a young hunter, to be the Hero of the Great Quest. Atreyu, an orphan, is an unlikely choice, but he accepts and, with his horse and companion, Artax, rides to face the menace. First, he experiences the Nothing and discovers its thoughtless destruction. Then he is guided by a dream to the Swamps of Sadness where he meets Morla, the Ancient One, who reveals another solution. He must find the Childlike Empress a new name. With this new direction, Atreyu faces Ygramul the Many, befriends Falkor the Luck Dragon, and solves the riddles of the three magic gates to meet Uyulala. From her he learns that only a human child can give the Empress a new name. In despair he faces his final test—the werewolf Gmork—and returns to the Childlike Empress without a new name. However, his quest has attracted a human child. It is Bastian himself who calls out a new name for the Empress, and the story rushes to its triumphant and moving conclusion. Commissioned by Seattle Children’s Theatre and Imagination Stage. 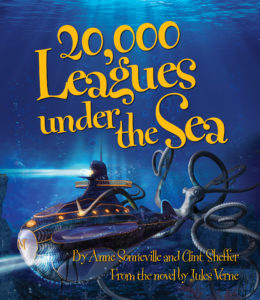 We join the prolific naturalist Professor Aronnax, his devoted assistant Conseil and the gritty harpooner Ned Land for an epic journey aboard the Nautilus, the world’s first submarine vessel. Forcefully led by the dangerous and enigmatic Captain Nemo on an unprecedented tour of the seven seas, our three heroes are confronted by harrowing challenges, incredible adventure, and a host of most unusual creatures. They must also wrestle with the dark forces that lurk in the depths of men’s souls if they are ever to return home alive. In this daring new adaptation of Jules Verne’s classic 19th-century saga, an emphasis on action strips this adventure down to its essence, bringing spectacle and ensemble to the fore. While this work is primarily an adaptation of a classic piece of literature, it also contains a hint of satire, which stems from our love of ’80s and ’90s genre films, action-comedies in particular. References to Predator, Die Hard, The Last Boy Scout, Hudson Hawk, The Whole Nine Yards, Jaws and Blade Runner are peppered throughout the script to help lend a contemporary flavor. 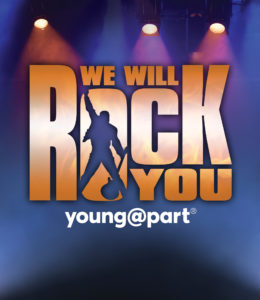 We Will Rock You – Young@Part

Music and Lyrics by Queen
Story and Script by Ben Elton

Featuring more than 20 hit Queen songs, WE WILL ROCK YOU School Edition follows two revolutionaries as they try to save Rock in a post apocalyptic world. Featuring the songs “Another One Bites the Dust,” “Bohemian Rhapsody,” “Killer Queen,” “We Will Rock You,” “Somebody To Love,” “We Are The Champions,” “Don’t Stop Me Now” and many more.
After a victorious 12-year reign and having rocked over 7,376,485 people in a record-breaking 12 years at the London Dominion Theatre, We Will Rock You played its final London performance on May 31 2014. With 4,659 performances played, We Will Rock You achieved the distinction of becoming the longest running show ever at London’s Dominion by a margin of nine years and took its rightful place in London West End history, sitting proudly in the Top 10 longest running musicals of all time. By this time We Will Rock You had been performed in 28 countries around the globe and seen by more than 16 million people. 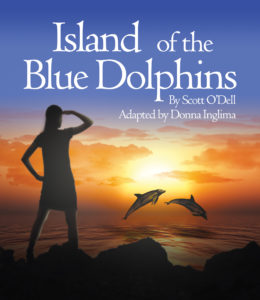 Island of the Blue Dolphins

Far off the coast of California looms a harsh rock known as San Nicolas island. Blue dolphins splash in the water surrounding it, sea otters play in the kelp beds, and seabirds roost in its crags. Once, Native Americans also lived on the island – until one day they decided to leave and sailed to the east. A young girl was left behind. Karana is that girl. Year and year, she waits for the ship to come back. But it never does. Finally, she realizes she must make a fateful choice: follow her people on her own or remain alone on the island for the rest of her life. 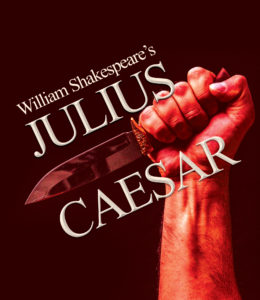 Jealous conspirators convince Caesar’s friend Brutus to join their assassination plot against Caesar. To stop Caesar from gaining too much power, Brutus and the conspirators kill him on the Ides of March. Mark Antony drives the conspirators out of Rome and fights them in a battle.

Produced by support from our generous Theatre School donors 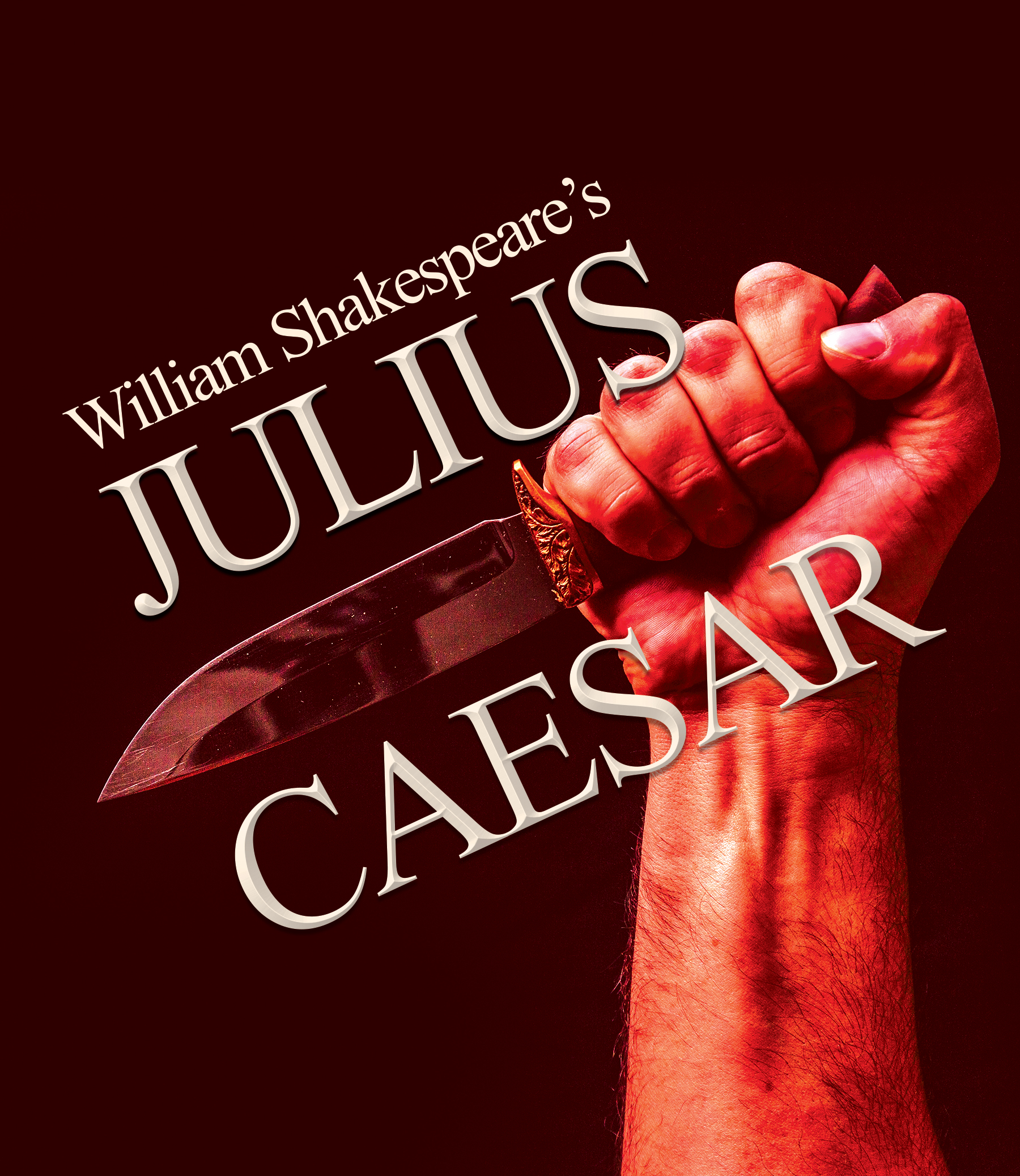